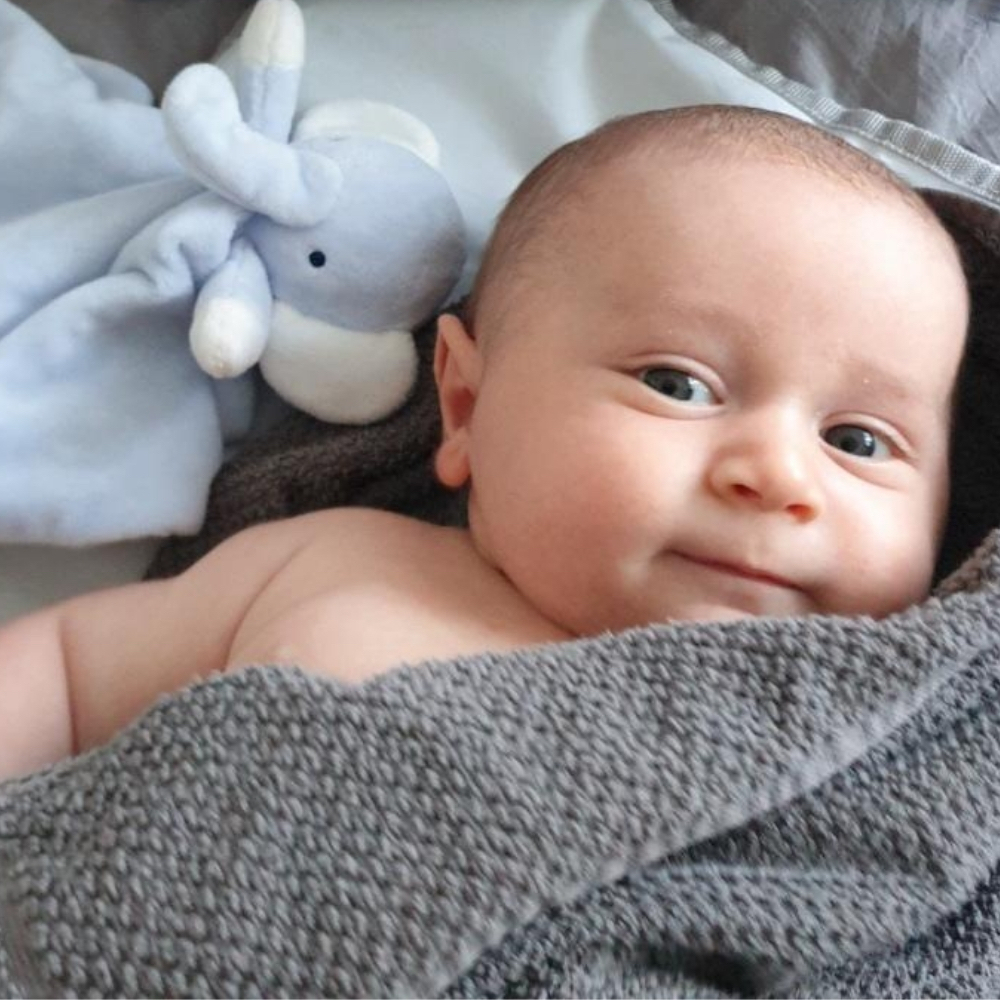 We’ve written about these products and how they work. Now read what other parents have to say about using them!

About the Munchkin 59s Mini Steriliser

For wherever you drop a dummy…including with the chickens. Picture: Mum in a Nutshell

All parents experience the moment when baby drops, loses or in some cases throws their pacifier out of their pram or pushchair. It inevitably lands in a puddle, on the grass, or sometimes even inside the lemur enclosure, as one mum told us. We always need a spare (or three or four or…) when we go out — both of dummies and of bottle teats — because, hey, accidents happen.

What Mum in a Nutshell says:

‘It’s no longer acceptable (was it ever?) to clean off dummies by popping them into your mouth while muttering “This’ll do,”‘ says Ali of Mum in a Nutshell. After trying the 59s Mini Steriliser, she calls it a ‘genius device.’ It ‘clips onto your buggy, not taking up changing bag space,’ — a key point as you try to pack in nappies, wipes, cream, hand sanitiser, changes of clothes, muslins and more. Even as an experienced mum of three boys, she found it to be ‘one of those baby items you wonder how you ever coped without.’ 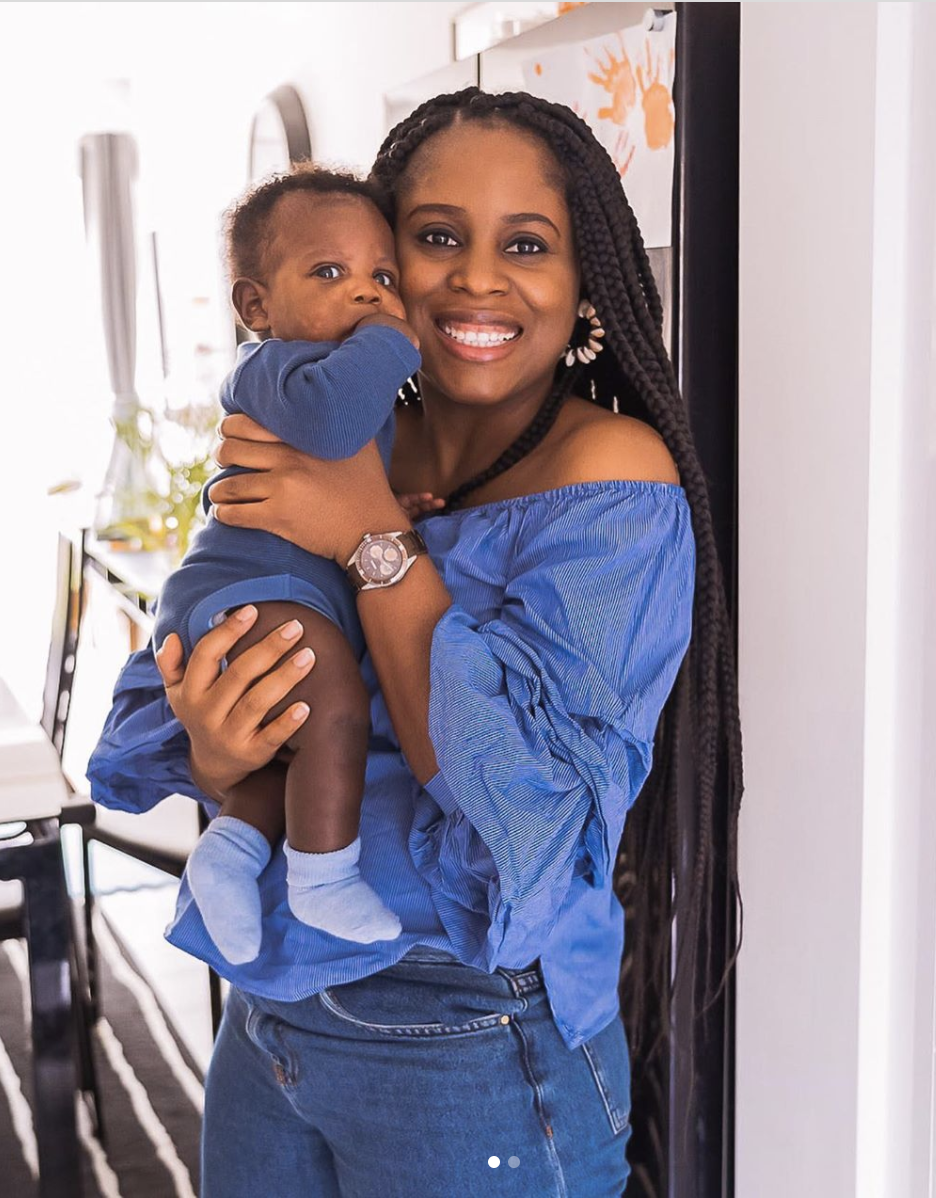 Kachi with her son. Picture: Courtesy of Kacheetee

Kachi of Kacheetee, also a second-time mum, recalls the stress of sterilising with her first son. ‘Many times with  Jidenna I’d be on the go trying to sort a feed, and the teat would drop on the floor of a restaurant, the park or the mall. It would be a scramble to find a way to rinse it off and find hot water to sterilise it again,’ she says. ‘This UV steriliser would have saved me all that stress.‘

She notes that ‘it uses the same UV light technology used in hospitals to sanitise things from operating rooms to surgical equipment.’ Plus the sensible design appeals to her.

‘I love that it’s super practical…with a strap to hang on a diaper bag or pushchair handle when you’re out. And if you’re going out without any of these, like for a quick stroll, you can simply clip it onto your wrist!’ It has a USB cord for charging or can be powered by 3AA batteries.

Jenny of Accidental Hipster Mum had forgotten how much of a struggle it can be to keep things clean for baby. ‘She has a dummy, which sometimes stops her trying to suck unsuitable things (like her big brother’s smelly trainers), but more often than not, it ends up on the floor!’ she says. 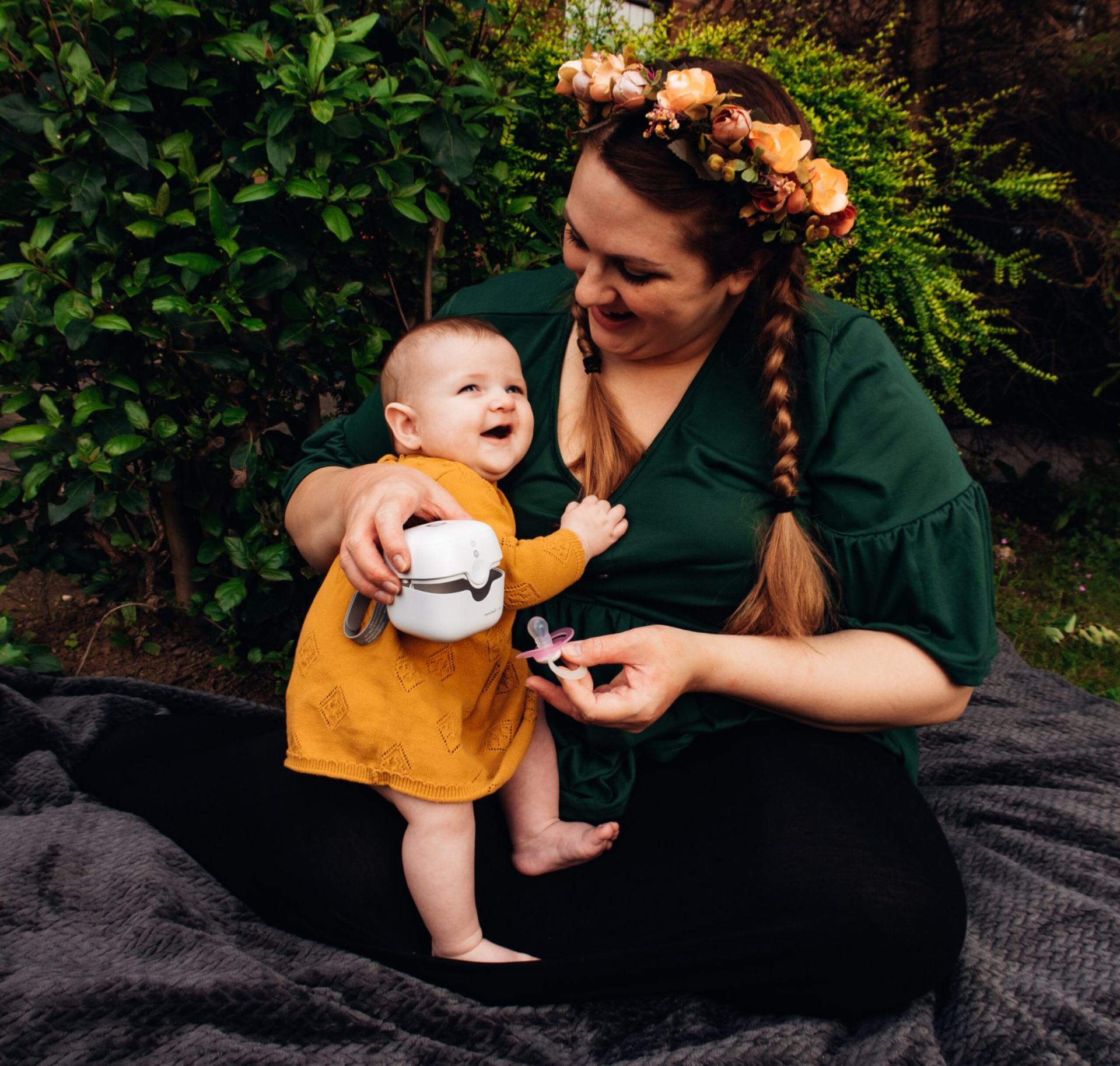 Jenny loves that it can ‘blitz’ baby Orlaith’s dummies and teats, including ridding them of odour-causing bacteria (we’re sensing a theme here!).

‘What’s even more wonderful,’ she says, ‘is that it only takes 59 seconds do the job, which seems like magic to me (although it’s actually some very scientific use of UV-C light). By using light, this steriliser avoids exposing you and your kids to any harmful chemicals.’

How the Munchkin Mini Steriliser works

The cube-like Munchkin mini steriliser uses UV-C light to zap bacteria and viruses. In less than a minute.

‘It’s the only way to sterilise when you’re on the go,’ says Ali.

About the Munchkin 59s Nursery Steriliser

The Munchkin 59s Nursery Steriliser uses the same technology as the Mini Steriliser. However it is a ‘box’ large enough to sterilise toys, plush animals, mobile phones, keys, remote controllers, tablet computers and other items. It can be used in the home or taken with you to keep larger items clean on the go.

Natalie of Crummy Mummy asks what we assume is a rhetorical question: ‘Ever worry about unmentionables lurking on soft toys and the surfaces of toys that you can’t simply bung in the washing machine?’ Er, yes.

‘As a mum of four it’s fair to say we’ve amassed rather a lot of toys over the years and the question is: How can you really keep them clean, especially when they come with labels like ‘sponge clean only’?’ she says.

That said, anything she brings into their busy home has to ‘really earn its place’. ‘We simply don’t have room for anything that doesn’t get used!’ she says. But even this jaded mother of four was surprised at how well it fit into her routine. ‘Being a new mum for the fourth time round, I thought I’d pretty much seen it all, but nothing prepared me for Munchkin’s UV Nursery Steriliser which is such a clever gadget,’ and she also loved the mini steriliser and the Steriliser Bags.

Best of all, they let mum be mum: ‘In the crazy world we currently live in, inventions like this are just what I need for peace of mind so I can concentrate on the bigger things in life, like raising this little munchkin!’ 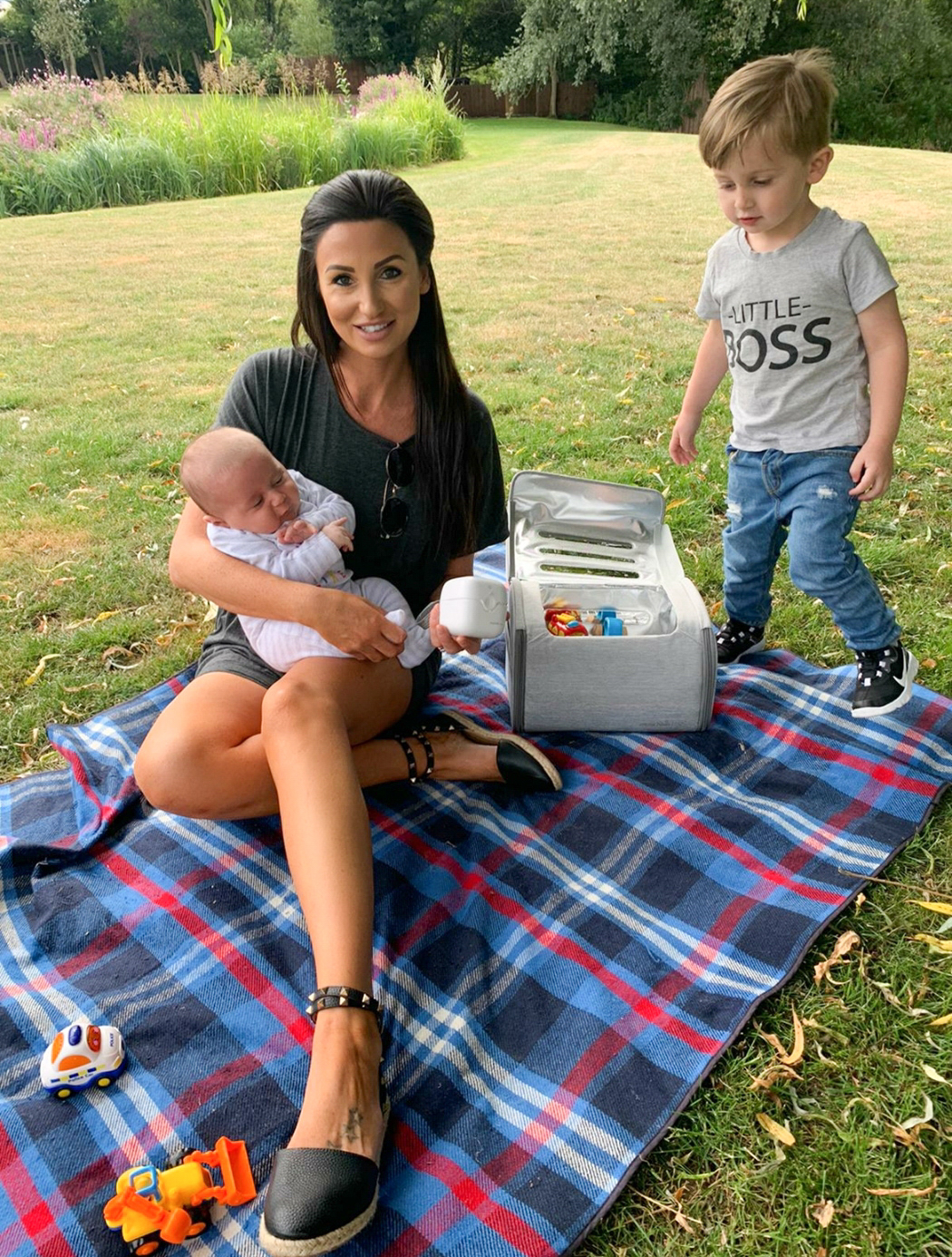 The nursery steriliser on the go. Picture: Alice’s Healthy Lifestyle

Alice of Alice’s Healthy Lifestyle uses it with her new baby and her toddler son. She’s found it especially good with stuffed animals that tend to get thrown around and ‘loved’ alot. She keeps it in the nursery, where she can easily pop in items. Five minutes later she retrieve them clean and sanitised. The fact that it packs downs and is lightweight has meant she can also take it with them on outings, such as this one to this park (left).

‘This is every mother’s dream item — especially when we get to the stage where my baby Sami will want to put everything in his mouth.’

Our mums also tried out the Munchkin Steriliser bags. You put in up to two wide-mouth bottles and some water and microwave for 2 minutes. Presto: sterilised bottles without chemicals or a long wait. It also works with breast pump parts.

Check out all their posts to see these and the other Munchkin products and see them in action!

More advice for parents of newborns and babies

Top 10 things to pack for camping with baby

Pin it for later: How to keep baby’s things clean and sanitised