A-Level results: What a shambles!

A-level results are here and it’s not pretty. Almost 40% of results in England have been downgraded by at least one grade. At least. That’s 280,000 students affected.

Head teachers are speaking out about some results that are ‘unfathomable’. There’s talk of possible legal action on behalf of students.

Our thoughts also go out to those who received A-Level results today. We really feel for this group of teenagers who are on the cusp of their adult lives. So many rites of passage were taken away from this cohort: End-of-year exams, prom, last day of school gatherings, results day. They left school abruptly in March without the opportunity to say a proper goodbye to their friends and teachers that have helped to shape their lives during these challenging years.

We’re hearing from parents from all over the country and there’s huge feelings of frustration and injustice. Most of the 40% of downgraded results dropped one full grade, but some by as much as 2 or 3 grades. Even with that huge reduction, the number of top A* and A grades rose by 2.45 – the highest ever.

‘My child has been downgraded 2 grades. It’s outrageous. She’s devastated and we don’t know really know where that leaves us,’ one mother told us.

What happened with A-level results?

When exams were cancelled, government promised these teens would get fair results and be able to go on with the next chapter of their lives. The plan was for teachers and schools to predict grades based on past performance and moderated by exam boards. What happened is that the grades that were turned in were much higher than the results from previous years.

The problem with relying on mock exam results

With the Scotland Highers debacle last week, at the 11th hour government introduced the ‘triple lock’, which would allow students to use the best of the Ofqual awarded/algorithm grades, mock exams, or a ‘real’ test in the Autumn (details of which have yet to been made clear). The problem with mocks of course is that they are treated very differently across the UK – some schools give out past exams to study, others grade harshly to try to motivate kids to get their butts in gear, others were administered early before students had fully studied the material.

And of course some kids approach mocks as a way to assess their ‘baseline’ knowledge before revising seriously for final exams.

A further issue with these A-levels is that for some students, the government are making a bad time even worse.

The closure of schools, distance learning and now downgraded results is difficult for all pupils — but that it hits pupils living in poorer areas hardest. This is on top of the difficulties many experienced because of lockdown conditions. How will we attend to hard-to-reach students and to those who struggled to learn remotely? This moment will shape what these young adults do next. Now it seems education equality has been set back once again, with the knock-on effect to long-term prospects.

To make it worse, as thousands of students were trying to access their university offer status this morning, UCAS crashed, contributing to the confusion and frustration with an opaque system.

Universities have asked for emergency meetings with the government to determine how they should interpret results. They are promising to be more flexible on grades for admission. And throughout all this, the ability to challenge your own results is up in the air.

So yes it is a shambles.

Government seems to be treating the issue of exams and children’s learning almost as an afterthought to opening hairdressers, restaurants and pubs. These are important too of course. The economy must be attended to.

But so should the future of the people who upon graduation or in just a few short years will be an active part of the workforce and that economy. The government’s last-minute reversals reveal just how confused this process is.

Our hearts got out to this year’s 18-year-olds and next week to the 16-year-olds awaiting GCSE results. Looking into our crystal ball, we expect that we will all see a similar process unfold.

For years we’ve been told how important these exams and these years are to our children’s education. Parents and teenagers have taken that message seriously. What we need now is for the government to demonstrate that too. It has some learning to do.

Teacher grades are to be used in England, Wales and Northern Ireland! After protest and upheaval, government announced that A-levels and GCSE’s will be the grades that teachers predicted.

Parenting in a pandemic

Moving through seasons of change with our teens

How to prepare your teen to go on holiday without you 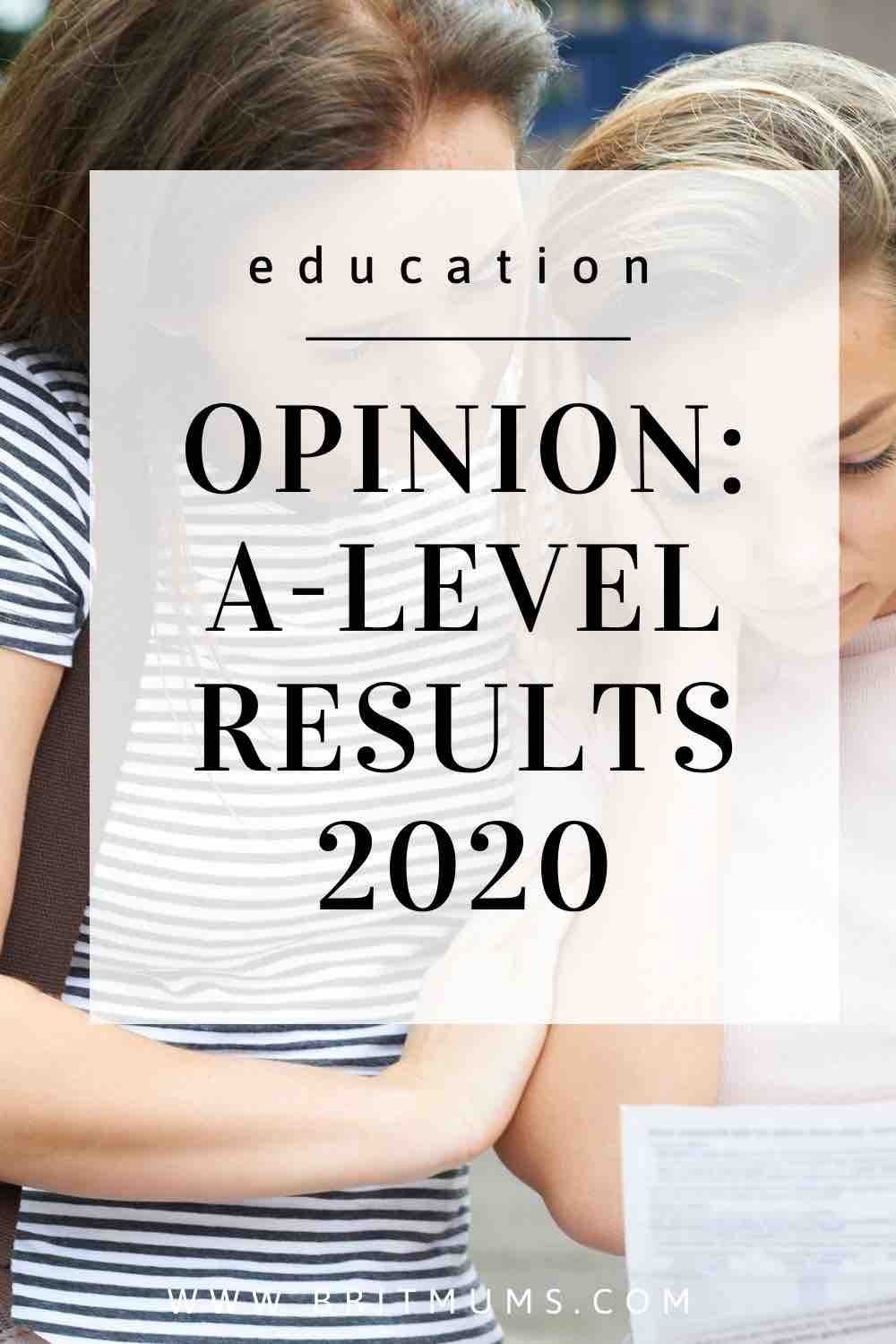 How to prepare your teen to go on holiday without you
Next Post: #MAOAMmischief 4 pranking tips from parents #ad »