Did you know that one in five adults in the UK is teetotal? I’m sure most of us have had hangovers that have lead us to contemplate that healthier lifestyle switch. Regardless of what you’re mixing, Belvoir has a range of delicious and organic pressés and cordials to perk up those taste buds. 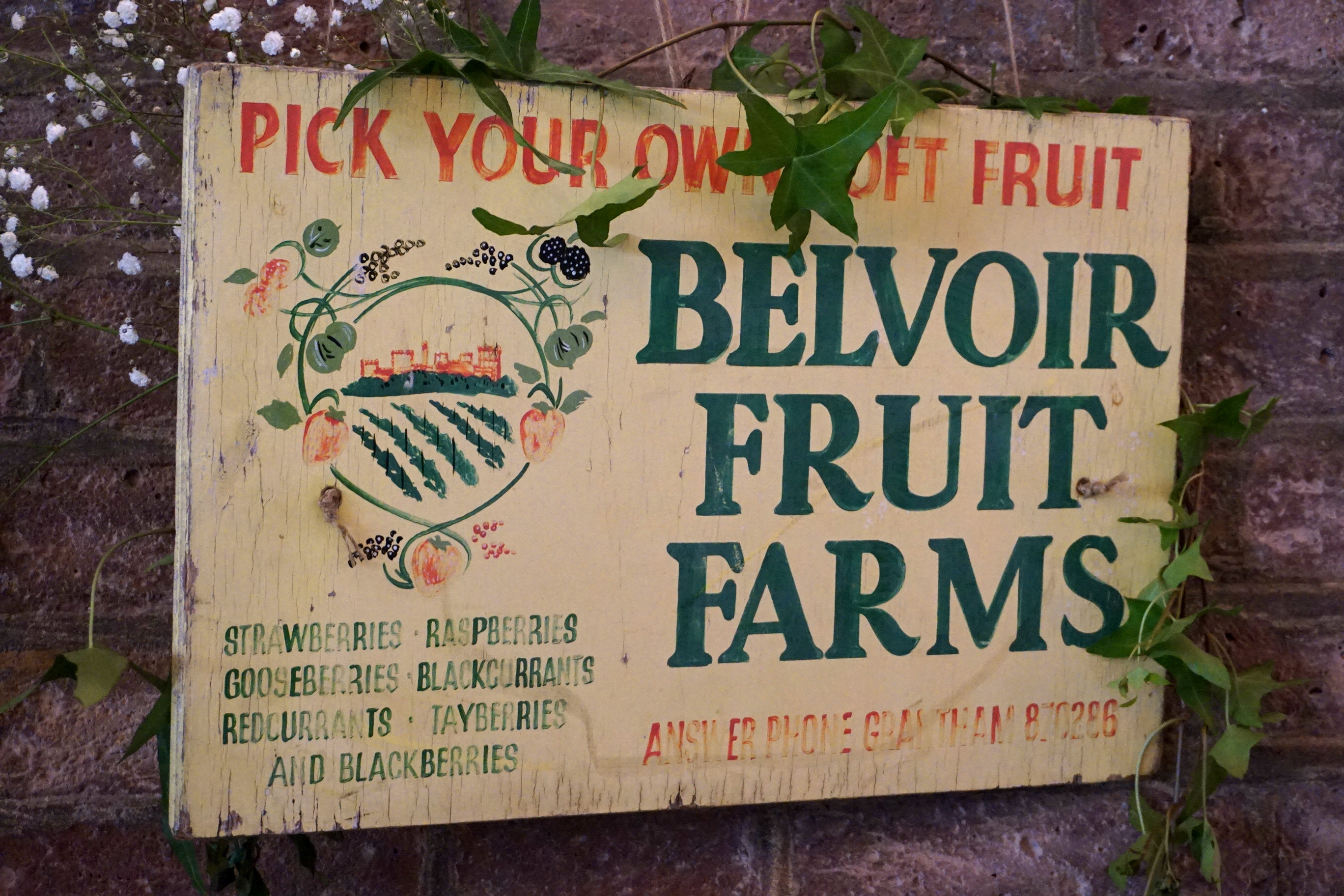 Belvoir is a family business that began as a pick your own fruit farm started to market their locally popular Elderflower Cordial thirty years ago and has gone from strength to strength ever since, producing delights such as Rhubarb and Apple Pressé, Botanical Juniper & Tonic and their new organic Lemon & Mint Cordial.

We went along to a drink and food pairing evening with Belvoir to sample some of their new drinks alongside some carefully chosen dishes, which had also been infused in some way with their produce. Upon arrival we were offered a choice of drinks – a sparkling Elderflower or a G&E. After a hot and sweaty trip I’m not afraid to say I went straight for the G&E, a gin and elderflower concoction topped with fizz. Completely delicious.

We were taught how to make a couple of Belvoir cocktails – the G&E and a Paloma Collins tequila based number which I couldn’t quite bring myself to drink – tequila reminds me of youthful indiscretions! I was assured that it was very tasty though. We also made a mocktail, which ended up being my favourite drink of the evening. I don’t usually like fruity drinks (I have my squash laughably weak) but the Blueberry & Blackcurrant Mule was so refreshing and zingy on a hot evening that I’ll be making it again for sure. (Note to self: Blueberry & Blackcurrant Cordial, Fresh Lime, Belvoir Ginger Beer. Yum) 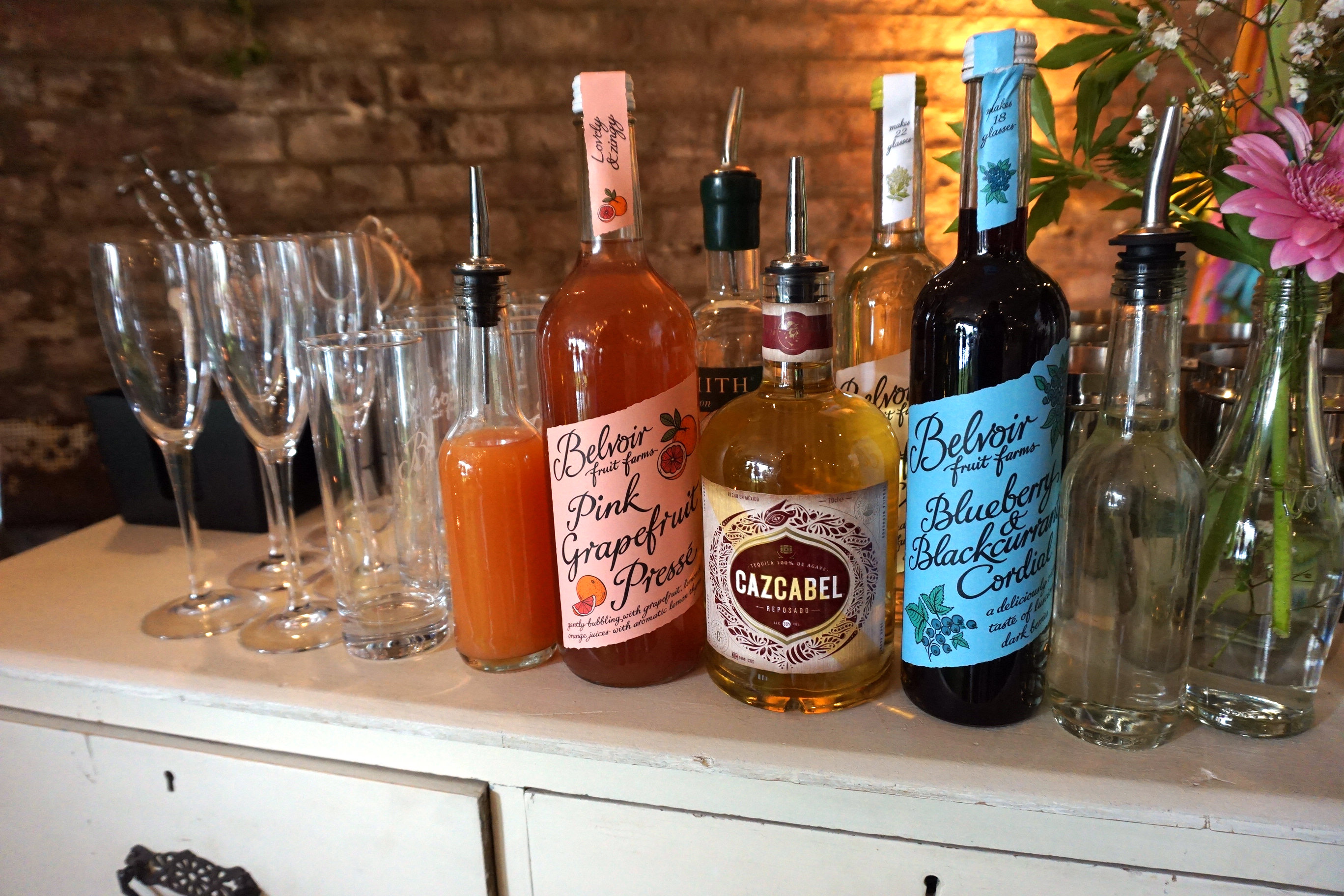 Once we’d finished chucking ice all over the place trying to be Tom Cruise from Cocktail it was time for the Disappearing Dining Club to bring out the food they’d created using Belvoir drinks. We tried the Ginger Beer Battered Cod with Lemon, Pea & Mint puree which had been infused in various magical ways, and a salmon dish that had been cured with Elderflower & Rose Cordial. There was also beef that had been marinated in Blueberry & Blackcurrant Cordial and some sublime puddings! All were paired with the drinks that had been used as ingredients and it was a really clever way of enhancing a menu. 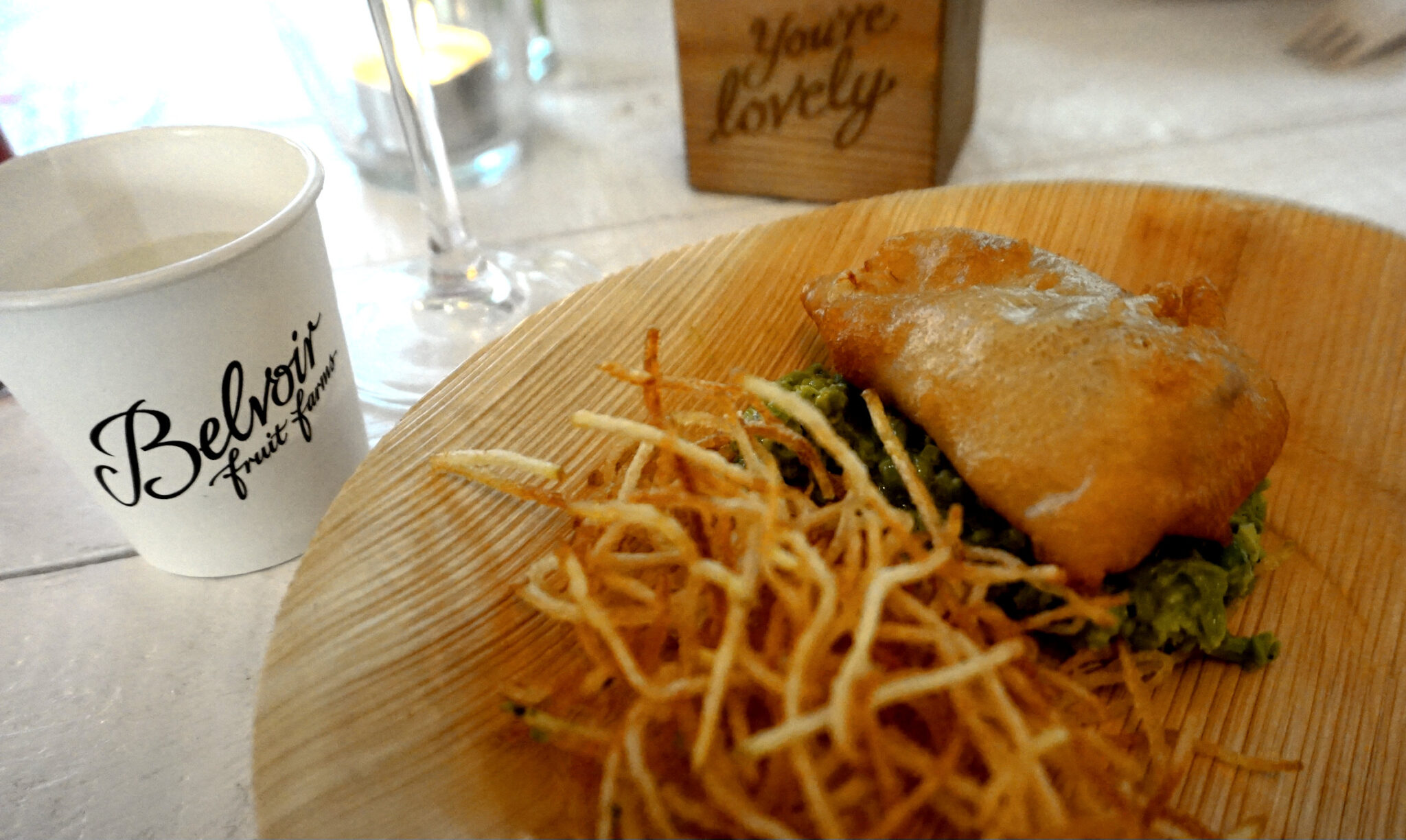 So if you’re aiming for a healthier lifestyle avoiding nasty preservatives or cutting down on alcohol then Belvoir’s grown up soft drinks are really something worth considering. Made using age old family recipes with no artificial flavourings, colourings or sweeteners Belvoir really has something for everyone – there is no excuse to serve anything boring to your family and friends this summer!

Sarah is a mid (definitely still mid) thirties Mum of one boy, wife of another one, all living together on the edge of London. She insists that it is still London despite the suspiciously Essex-y postcode. Blogging over at Mumzilla, taking a turn down the health & fitness road as well as wittering about interiors, baking and things that make her laugh.