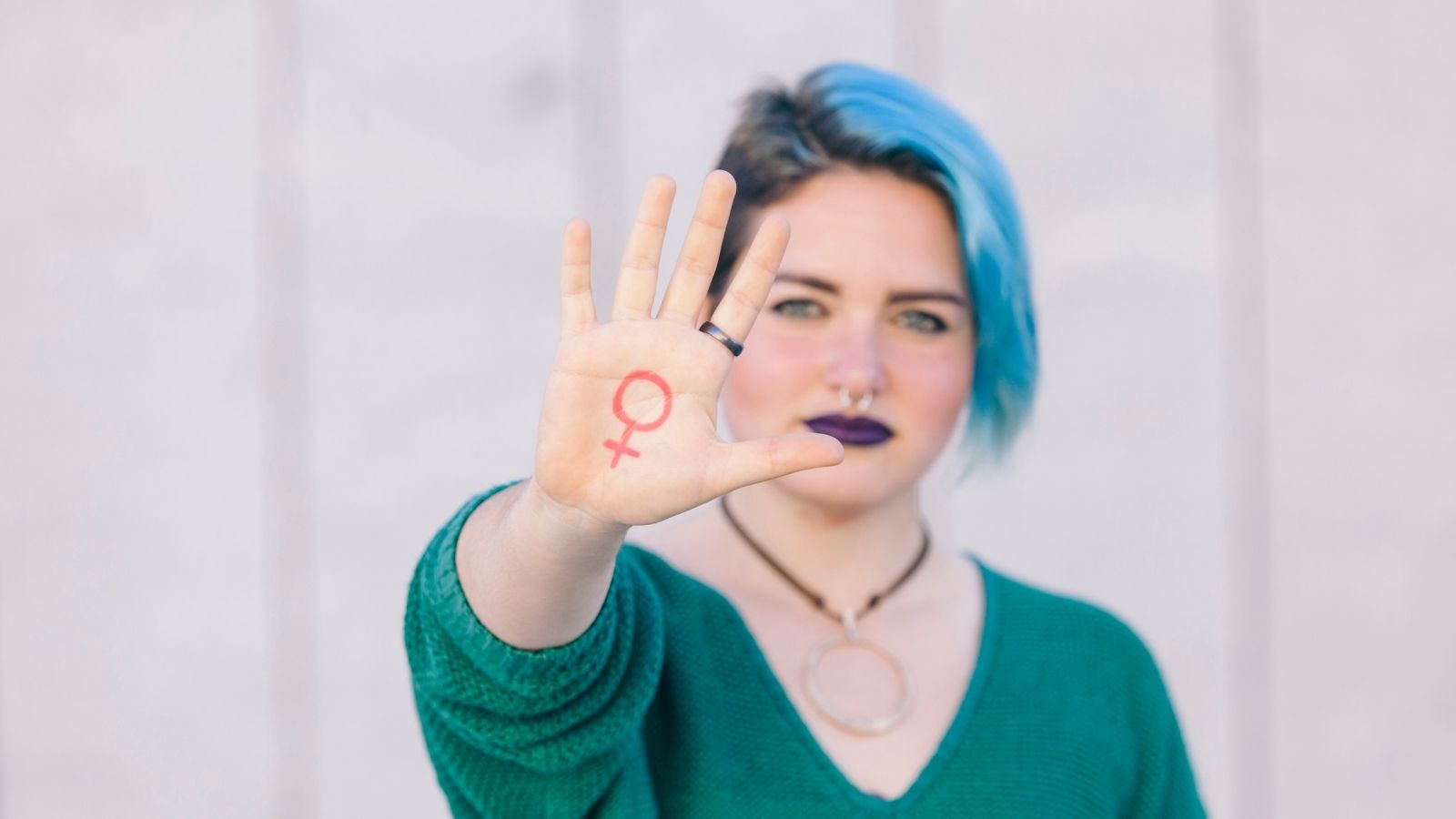 Too often a sexist comment, inappropriate touch or lewd catcall produces the same response: Women and girls are speechless with shock, anger or embarrassment. Join our #HowToStandUpToSexism Twitter Chat to discuss our new book. How To Stand Up to Sexism, which provides the actual words that women need to talk back to sexism while it’s happening. We’ll discuss what we can do as parents to address it with our girls and boys. And we’ll share tactics and stories!

Our new book How To Stand Up to Sexism is for women and girls tired of being told to ‘just ignore it’, ‘boys will be boys’ or ‘#NotAllMen’. It combines practical phrases for a range of situations – from work put-downs to schoolyard ‘teasing’ to street harassment. It also outlines how to set boundaries according to the situation, let go of guilt and speak with confidence.

The authors have drawn upon their experience as women’s advocates and social media leaders to create a friendly resource designed to be returned to again and again.

We want to hear your positive ideas, conversations, stories and experiences, what you worry about with sexism as a parent and questions you have. What can we do as parents? In the community? On social media?

How to take part and join the conversation

Tweet on Thursday 23 September 2021 between 13:00 – 14:00 BST about your experiences, stories and tips about sexism, using the hashtag #HowToStandUpToSexism and following @BritMums.

About the authors: Toni Summer Hargis is the author of Rules Britannia and Studying in the States. She holds a law degree and Masters in Organisation Development and writes about women’s rights and equality for a variety of publications including Medium and Huffington Post.

BritMums, the UK’s original parent influencer network, was founded by Susanna Scott and Jennifer Howze. Susanna is a former Silicon Valley marketer recognised as a digital pioneer in championing the power of women’s voices. She’s been featured in The Times, The FT, The Guardian and Red magazine, amongst others. Jennifer Howze is an award-winning former Times journalist, who appears as an expert on Sky and the BBC, and has contributed to The Wall Street Journal, The Guardian, The Independent and a range of magazines.

Processing…
Success! You're on the list.
Whoops! There was an error and we couldn't process your subscription. Please reload the page and try again.
Share this ArticleLike this article? Email it to a friend!
Email sent!