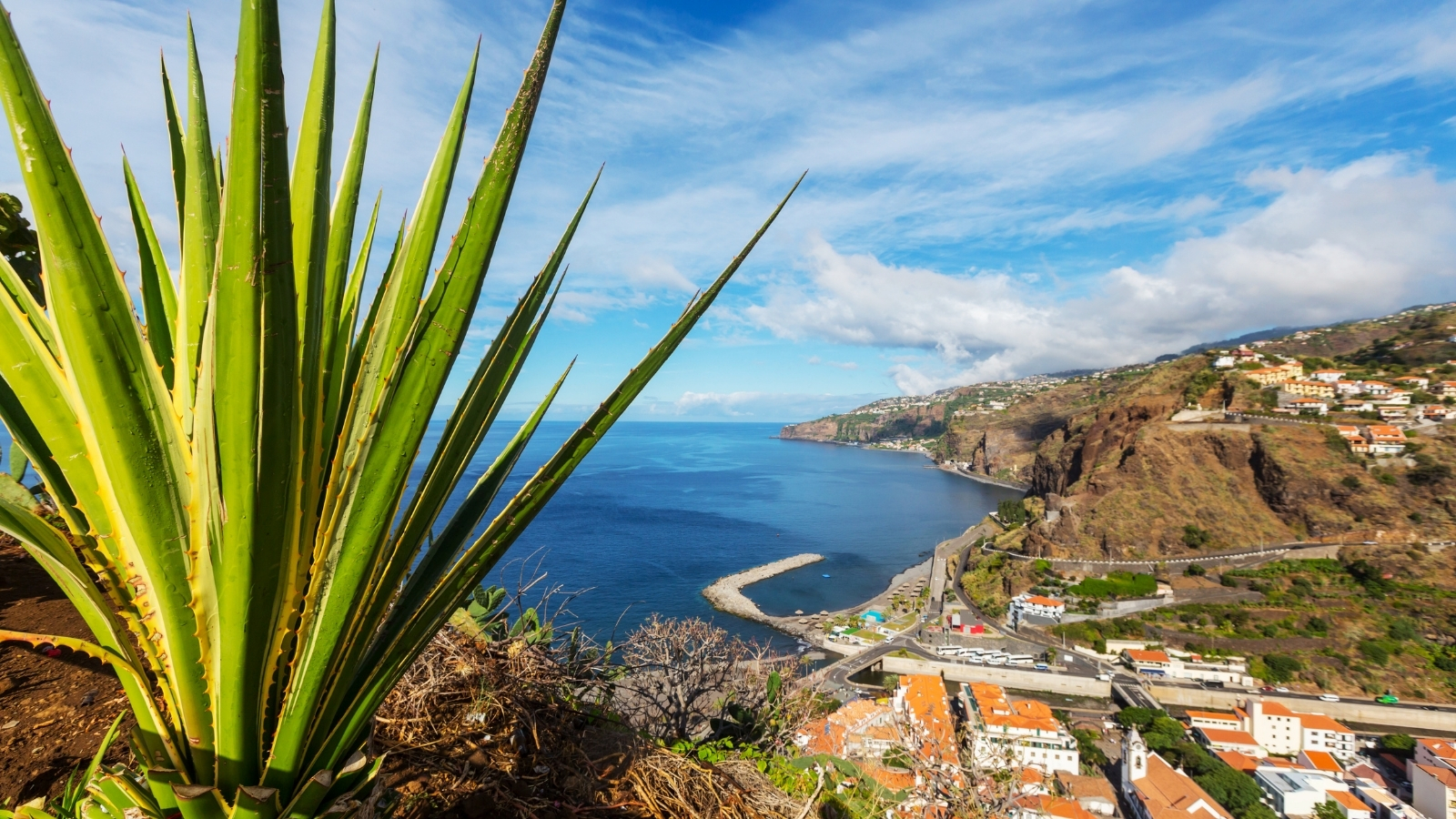 It may be classed as Portugal, but Suzanne Baum discovered Madeira is a fantasy island all on its own. Here, we share her review of Belmond Reid’s Palace Hotel for a family holiday as well as the best things to see, do and eat in Madeira. Read on to see what it’s like to visit this renown luxury hotel and gorgeous island with children.

Suzanne says: Many people I know have heard of Madeira, yet few seem to have visited it — for reasons unbeknownst to me. It is one of the most beautiful places I have ever visited: stunning views, spotlessly clean and so safe that locals say they leave their doors open. Plus it’s just a three-hour plane journey from London!

Visiting the island for 11 days gave me more than enough time to travel around, enjoy the culture and get a real taste for the island, which is simply beautiful. Its stunning landscape, magnificent sunsets and divine food and wine make it an ideal romantic escape. Unlike other city breaks, it lacks the noise and action of Venice, Rome and Paris so is perfect if you are craving some peace and quiet away from expensive tourist traps!

Madeira is largely known for its selection of Madeiran wines but it is also steeped in history. We experienced some of this first-hand by staying in the island’s famous Reid’s Palace Hotel. Situated in the Madeiran capital of Funchal — 20 minutes from the airport via taxi — the hotel is perhaps best known for its former guest Winston Churchill who stayed at the hotel in 1950. It’s been renovated and its interiors feature local handicrafts, textiles and tiles, while its balconies, extending from its signature pink exterior, offer views over the water.

Reid’s Palace Hotel in Madeira: Luxury from a gilded era

Suzanne says: Stepping into Reid’s is like being transformed into a different era. Ornate rooms and long corridors connect the numerous floors together, and the memorabilia that line the walls hint at former celebrity guests who have stayed at the hotel. Designed in a luxurious British colonial style, each of the rooms is individually decorated in pastel shades, with many boasting balconies or terraces with unparalleled views of the hotels gardens and the bay. From our bedroom balconies, the beautiful views at night were so magical they resembled postcard pictures.

Families staying at the hotel get all kinds of benefits. Just a few: stays of 5 days or more include a 50 per cent discount on a second room with children under 17. There’s complementary dining for children under 12 when eating with parents and packages that include 3 meals per person per day. Plus there is a fitness centre, spa, children’s paddling pool, wifi and more.

If your children love science and the outdoors, they might also enjoy the hotel’s Botanical Workshop. This includes a guided informative walk through the hotel’s sub-tropical gardens and ends at the greenhouse where they can learn how to tend delicate orchids.

Suzanne says: Although there was a lack of other kids during our stay, the hotel does do its best to accommodate the needs of children with a sweet kids club, complete with mini pool that my six-year-old enjoyed. The hotel also has a teenage club with computers and a Playstation. But mostly our kids were happy to spend their time in the hotel’s two swimming pools. Expect a more sedate environment than a kid-oriented pool. Some guests seemed like they frowned upon the noise during our visit. And this is the only slight criticism we had during our holiday — the sleepy-laid-back island lacks the entertainment and energy that we needed to fulfil a family holiday. It proved almost too quiet for our two teenage boys, who need buzz and excitement.

Plus, you’ll want to make the most of the island by getting out and about and exploring.

What to do in Madeira with children

Suzanne says: With plenty of time to explore Funchal, we did as tourists do and ventured up by cable car to Madeira Botanical Gardens, which are beautiful. Much to the boys’ delight, the hotel is situated minutes away to the CR7 museum that tells the story of the footballer Christiano Ronaldo, who was born in the area. We also explored the local restaurants.

In addition, check out the best things to do in Madeira with children recommended by Globalmouse, a BritMums family travel blogger who we’ve known for years. You can discover outings ranging from a boat trip on what looks like a pirate’s ship, a cable car ride, whale and dolphin watching to exploring the caves at São Vicente and more!

We’d love to go on a catamaran tour or a levada walk — levadas are channels of water originally created to transport water from the north to the south of the island and exploring them is a beloved visitor activity.

What to eat and drink in Madeira

Should you go to Madeira with children?

With wonderful scenery, superb levada walks and cuisine, never mind the fact it is clean, the people are incredibly friendly, and it’s virtually crime- (and biting and stinging insect) free, it is a perfect place to visit. Great with the kids…and for couples only too.

Belmond Reid’s Palace is perched above Funchal Bay and has room and suites that feature balconies or patios and include breakfast. To book or for more information visit belmond.com.

Suzanne has worked in journalism for nearly 20 years and specialises in real life, parenting and family travel features. After a five-year job as section editor for the Jewish Chronicle newspaper, she went into freelance writing, where she has had work published regularly in the Daily Mail, the Mirror, the Sun, the Times, Red, Junior, Practical Parenting, Mother & Baby, Take a Break, FHM, Men's Health, Zest, Conde Naste Traveller, Best and Bella. A former shopping editor for Your Family magazine and features editor on The Jewish News, she now specialises in writing on family travel and is a product reviewer for Babyworld, MadeforMums and Healthista. 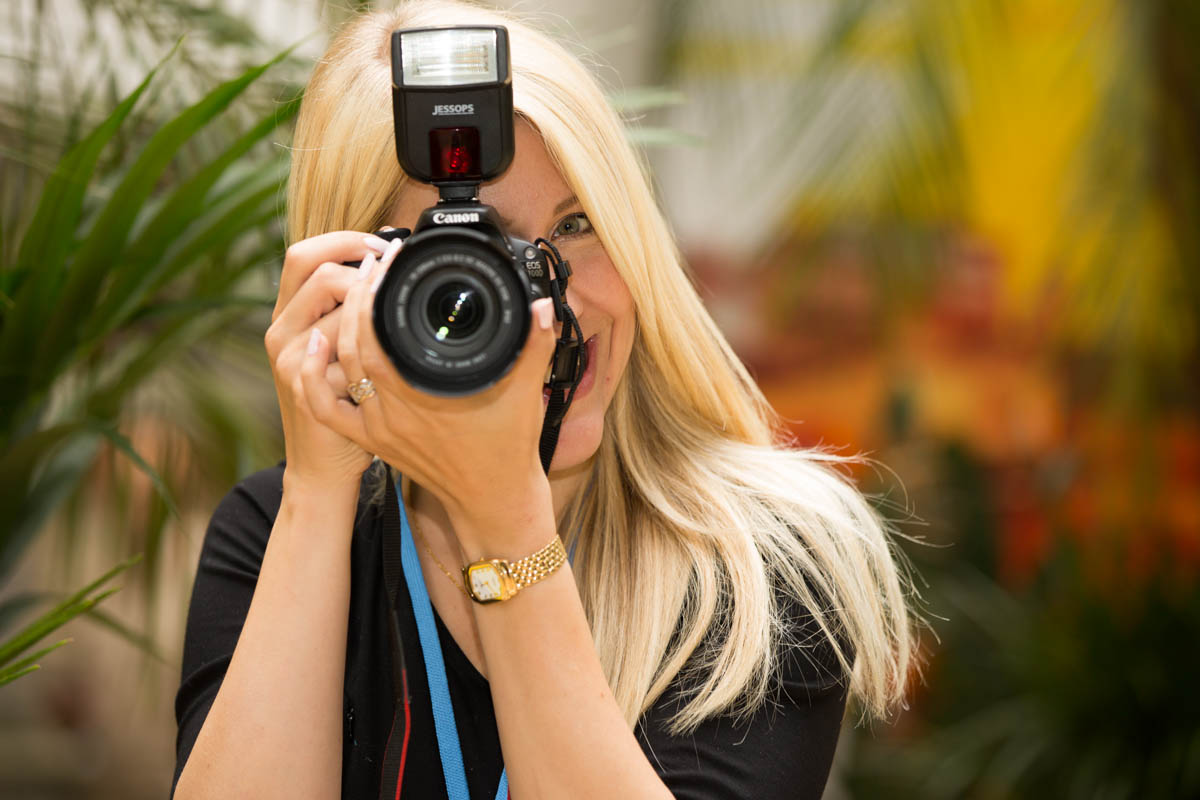