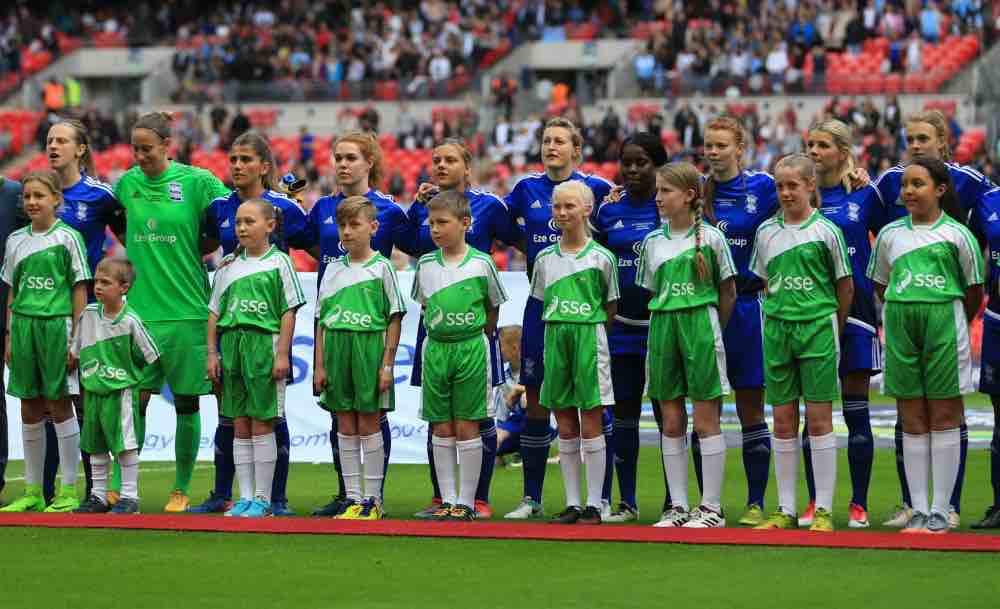 You can enter simply by sharing the love for girls’ and women’s football. Here’s how:

2. Comment with the name of the SSE Wildcat coach you’d like to nominate to be the Official Trophy Presenter at The 2019 SSE Women’s FA Cup

One lucky coach will be chosen (Read the Terms & Conditions here.

PLUS any family can experience the excitement and inspiration by attending the Women’s FA Cup Final at Wembley Sat 5 May. Kids go FREE, adults only £15. (Get your tickets here ) It’s a great outing for the family to see stellar football

From grassroots to grandstand, excitement for girls’ and women’s football is bigger than ever! The #SSEWomensFACup campaign is sponsored by SSE, which supports the SSE Wildcats football programme. The SSE Wildcats programme offers young girls a platform to grow, providing a pathway to success they’ll enjoy their entire lives! Find a club near you so the girls in your life can get involved and be part of a team! http://www.thefa.com/womens-girls-football/get-involved/sse-wildcats-girls-football-clubs

»
Share this ArticleLike this article? Email it to a friend!
Email sent!